You are here: Home / Construction Process / 3 Most Affecting Factors of Soil Compaction

Soil compaction is the process of increasing dry density or unit weight of the soil. It is done by mechanically reducing air content or voids from soil.

Compacting loose soil is a significant part of constructing any civil engineering structures. There are many factors which affect soil compaction. I will discuss 3 most affecting factors of soil compaction in this post. 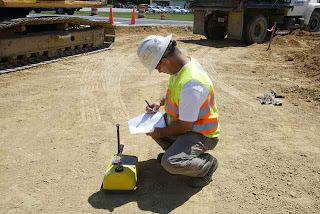 3 Most Affecting Factors of Soil Compaction

Organic soil cannot be compacted or not suitable for compaction. So, it doesn’t require any discussion.

Beside the factors discussed above, there are some other factors which also affect the compaction of soil. Such as compaction method, Site condition, etc.