You are here: Home / Concrete Technology / How to Make Concrete Cube for Compression Test?

However, we should know the concrete compressive strength for every part of concrete-structure.

For knowing compressive-strength of concrete, we generally test concrete-cube or concrete-cylinder at laboratory. These cubes/cylinders are made on construction site. In this article I’ll discuss the procedures of making concrete cube. 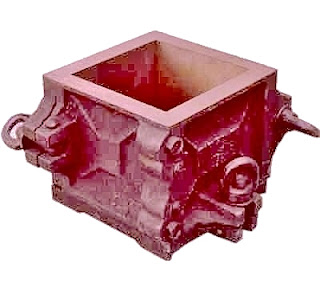 Making concrete-cube specimen is simple and it is done in three simple steps.

Generally three cube specimens are tested separately at laboratory and the average result is counted as concrete compressive-strength. So we make three specimens on site at a time.